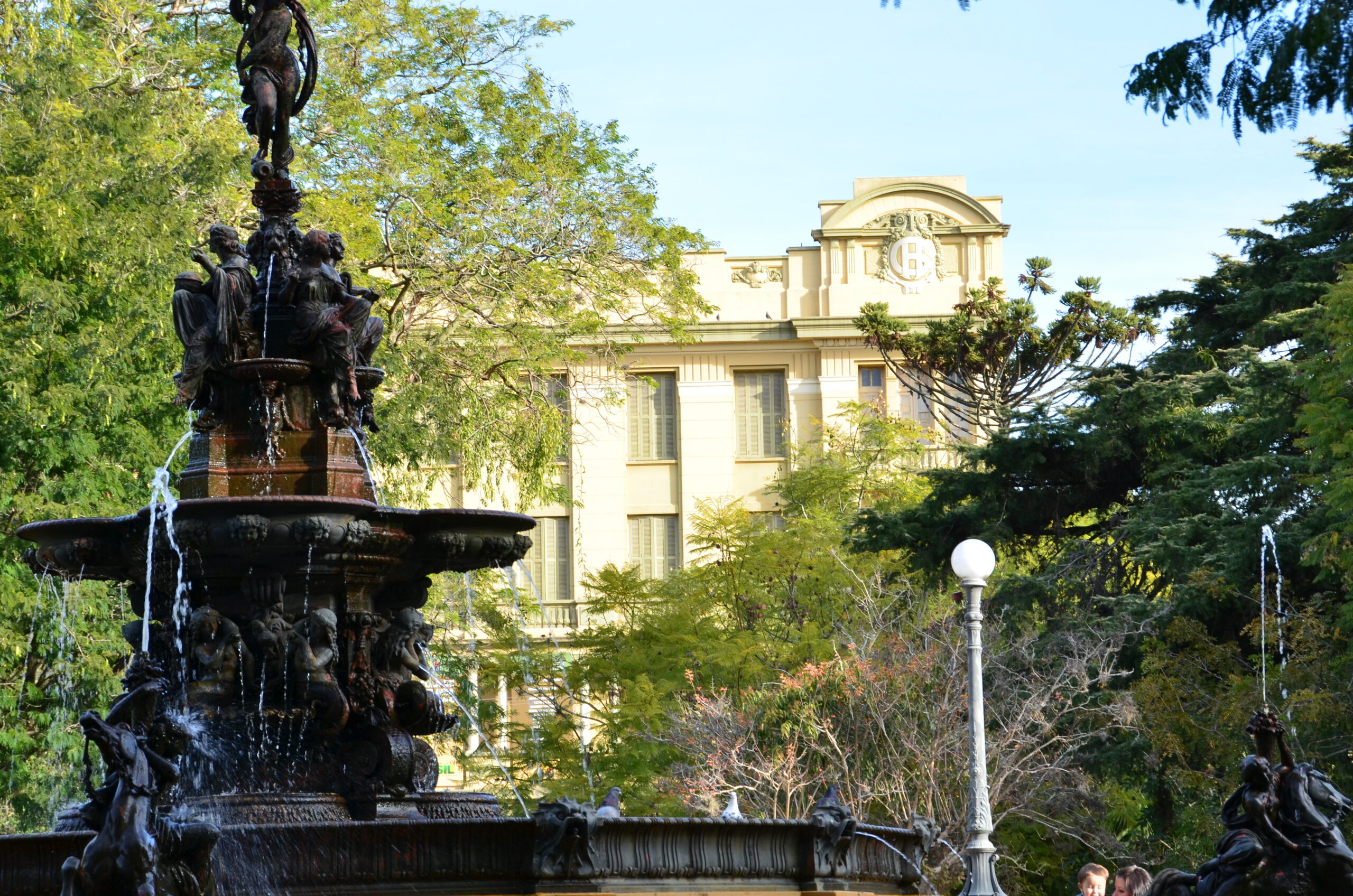 Although our Congress is completely online, here we put some information about the city of Pelotas in Brazil, where the Federal University of Pelotas is located, so that you get to know a little of our culture and come and visit us when the pandemic is over.

Pelotas is a city in the southern region of Brazil, located close to Uruguay and Argentina. The region stands out for its gastronomy, historic buildings, natural landscape, beach and cold climate. The city is located in the state of Rio Grande do Sul, 250 kilometers from the capital, Porto Alegre. It has a population of approximately 330 thousand inhabitants, being the third most populous city in the state.

The parish of São Francisco de Paula was founded on 7th July 1812 and elevated to the category of Villa on 7th April 7 1832. Three years later, in 1835, the Villa was elevated to the status of a City, under the name of Pelotas. The name of the municipality, “Pelotas”, originated from the cork-lined vessels covered with leather, used for crossing rivers at the time of ‘charqueadas’. ‘Charqueada’ is a rural area where beef jerky was produced, where salted meat was exposed for the dehydration process. This industry and the beef jerky cycle (19th century) left their marks in the extreme south of Brazil, making Pelotas a historical reference in the production of beef jerky. However, the ‘charqueadas’ were also characterized by the presence of a large slave population and represent places where atrocities against that population were committed, and therefore are a symbol of a history that must never happen again.

The history of the Pelota´s village begins in June 1758, with the first occupation of their lands, and in 1763, fleeing the Spanish invasion in the state of Rio Grande do Sul in Brazil, many inhabitants sought refuge in the lands of the future city. Later, also came the withdrawals from Colonia del Sacramento in Uruguay, delivered by the Portuguese to the Spaniards in 1777. In 1780, the Portuguese ‘charqueador’ José Pinto Martins was installed in Pelotas. The prosperity of the establishment stimulated the creation of other ‘charqueadas’ and the growth of the region, giving rise to the settlement that would mark the beginning of the city. With the success of this industry, the owners of ‘charqueadas’ built mansions for their homes and promoted culture and education in the urban environment, exemplified by the inauguration of the Sete de Abril Theater in 1831, four years before Pelotas was elevated city ​​condition. 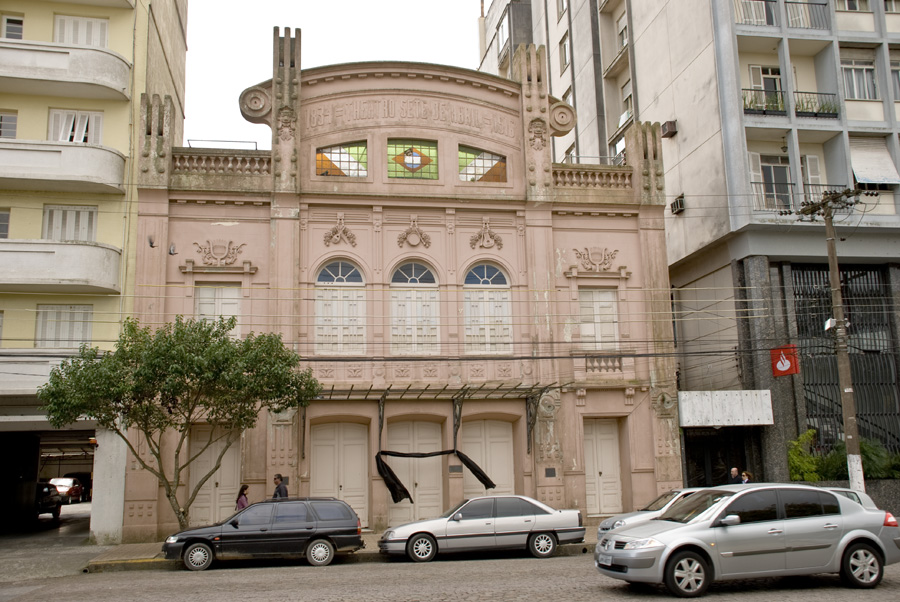 Currently Pelotas is known as the National Capital of Candy. It had the first Portuguese sweets produced in 1860s when the city’s peak period began. From 1860 to 1890, investments were intense in cultural activities, which for years characterized Pelotas as the most aristocratic city in Rio Grande do Sul. Sweets were served in the intervals of soirees (parties with music) involved in roles of lacy and fringed silk. Its production was carried out in a homemade way by women. As there were strict customs rules at the time, many activities could not be carried out outdoors; the women then began to practice cooking, with recognized prominence also in the activities of embroidery, music and painting.

The city today is full of undergraduate and graduate students, who are responsible for the academic, scientific, cultural and symbolic essence of the place. The city has five higher education institutions, four technical schools, two theaters, a public library, twenty-three museums, an airport and a port located on the banks of the São Gonçalo Canal.