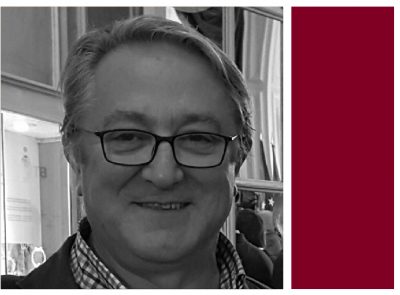 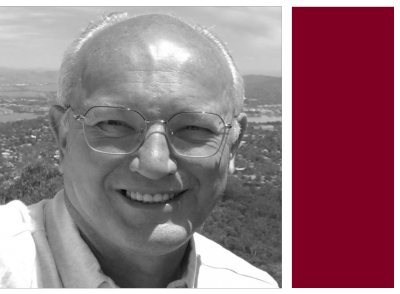 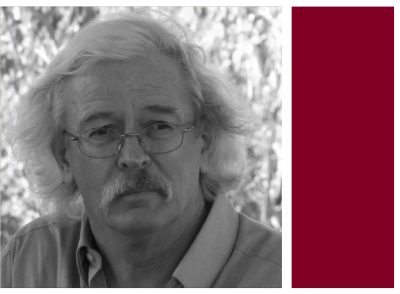 He studied psychology at the universities of Hamburg, Germany (1966-67) and Marburg, Germany (1967-68) and holds a degree in Psychology from Albion College, Michigan, USA (1969). He holds a master’s degree in experimental psychology (AEC) from Western Michigan University (1970) and a Ph.D. in Social Psychology from the University of California at Davis (1975). Professor emeritus of the University of Brasilia, he currently works as a senior collaborator and coordinator of the Laboratory of Environmental Psychology. He continues to teach Environmental Psychology and Research Planning. Conducts research in the field of environmental psychology, especially on urban quality of life and traffic psychology. 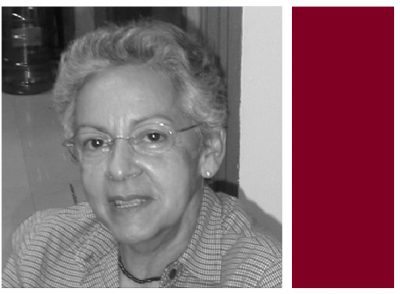