Pelotas, the Princess of the South

Pelotas is a city located in the  south part of Rio Grande do Sul state, Brazil, close to the border of Brazil-Uruguay. It is the third most populated city of the state and it is known for its traditions, universities, and for being the “National Capital of Candy”. The city is also known as the ‘Princess of the South’, as we can read in its Coat of Arms. The origin of that title has a lot of versions: some say that it’s due to the city importance in the 19th century, others that it’s from a rivalry with the neighboring city, Rio Grande.​ However, the truth about it, we may never know!

The first historical reference of the beginning  of the city is dated from June, 1758, through the donation given by Gomes Freire de Andrade, ‘Count of Bobadela’, to Colonel Thomáz Luiz Osório, of the land surrounding the ‘Lagoa dos Patos’. The name “Pelotas” is from the typical vessels/boats used for crossing the rivers in the early times of the ciy. 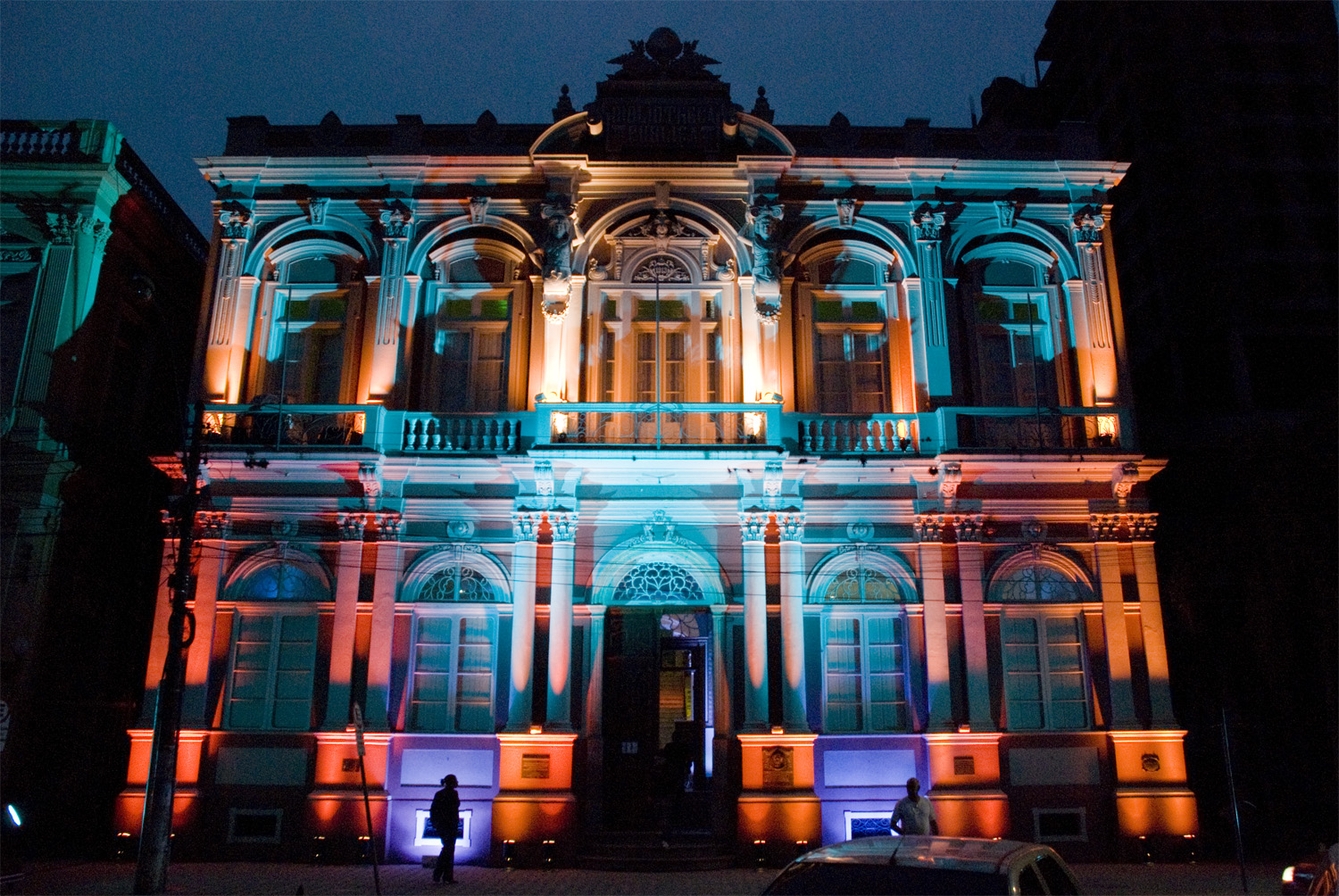 The confectioner/candy industry comes from the beginning of the city due to the first immigrants from Portugal, from the region of Aveiro, famous for their candies.  Annually, it takes place in Pelotas the ‘Fenadoce’ (National Candy Fair), one of the main attractions of the city. 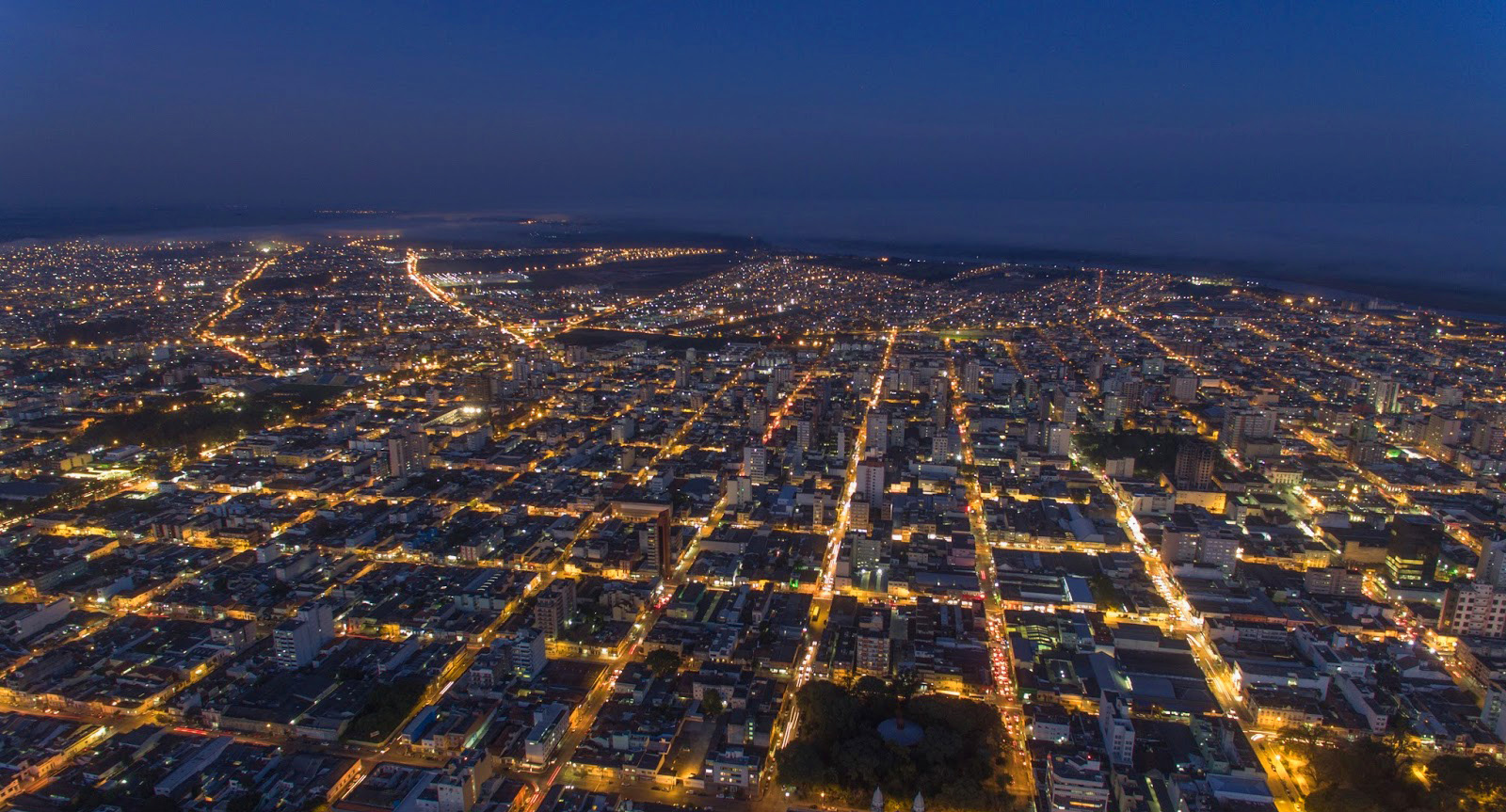 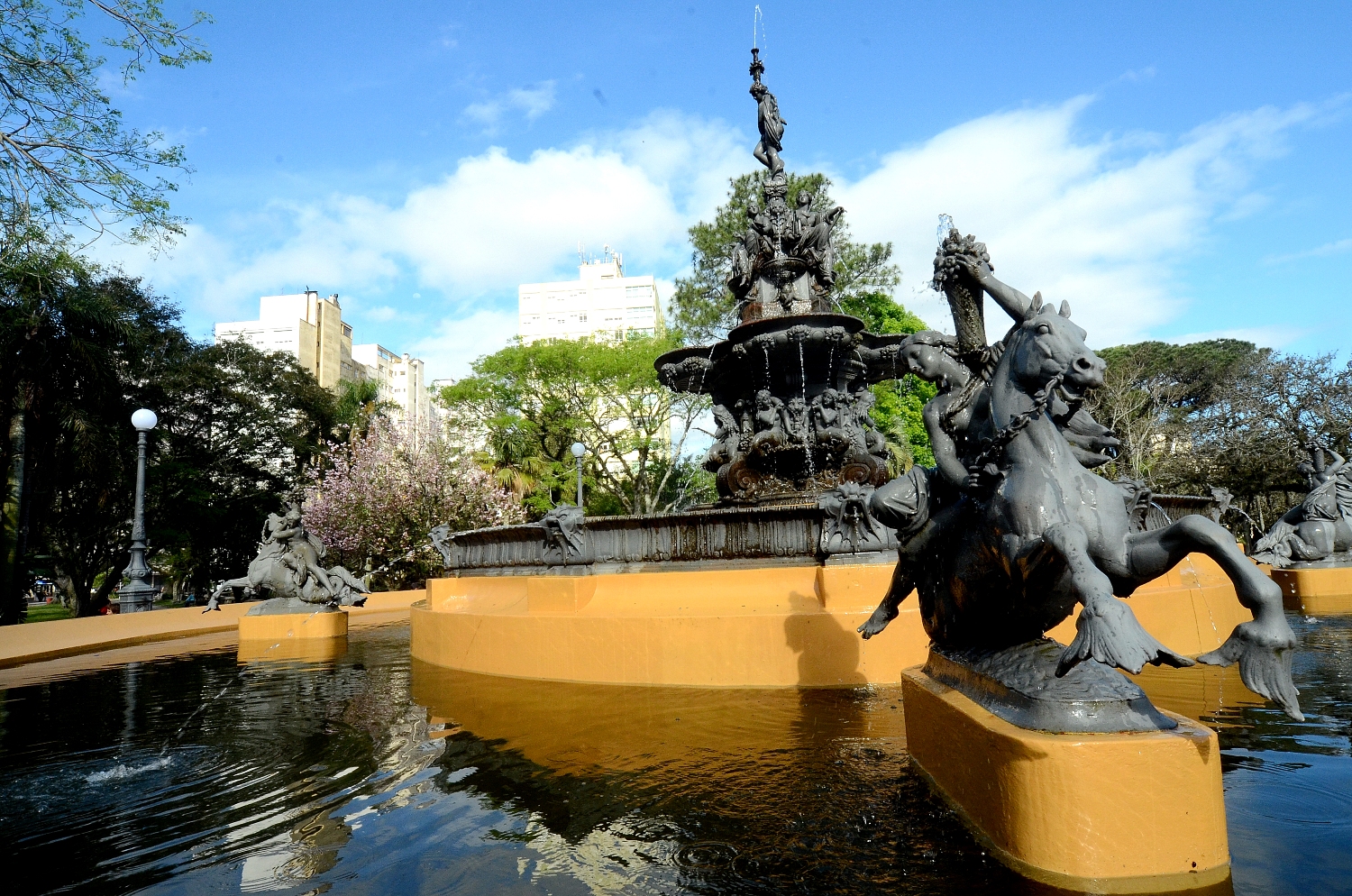 Pelotas has currently four ‘sister cities’: Suzu-Japan, since 1963; Aveiro-Portual, since 1996; Aracati-Brazil (Ceará) since 2005; Colonia del Sacramento-Uruguay, since 2005. The twinning arrangements between the cities arose from the will of having straight bonds, increase the cooperation and international comprehension. They are officially recognized permanent partnerships, to promote the exchange of knowledge and experience, aiming to increase the relations, internships and mutual support, as well as common projects.