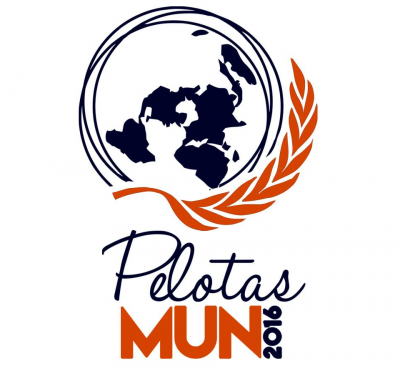 In the fourth edition along with the simulated committees and with the press committee, it was the first time the event accommodated a non-English simulation for high school students in the local language, Brazilian Portuguese.

The new addition was such a success, that the edition of the following year decided to expand on the new and more inclusive community committee given the highlight the secundaristas were.

One different factor from the 2016 edition in the composed organizer commission was the introduction of Law students besides the International Relations ones to help creating the event. Again, the ever-growing commission was composed of the following students (in alphabetical order): 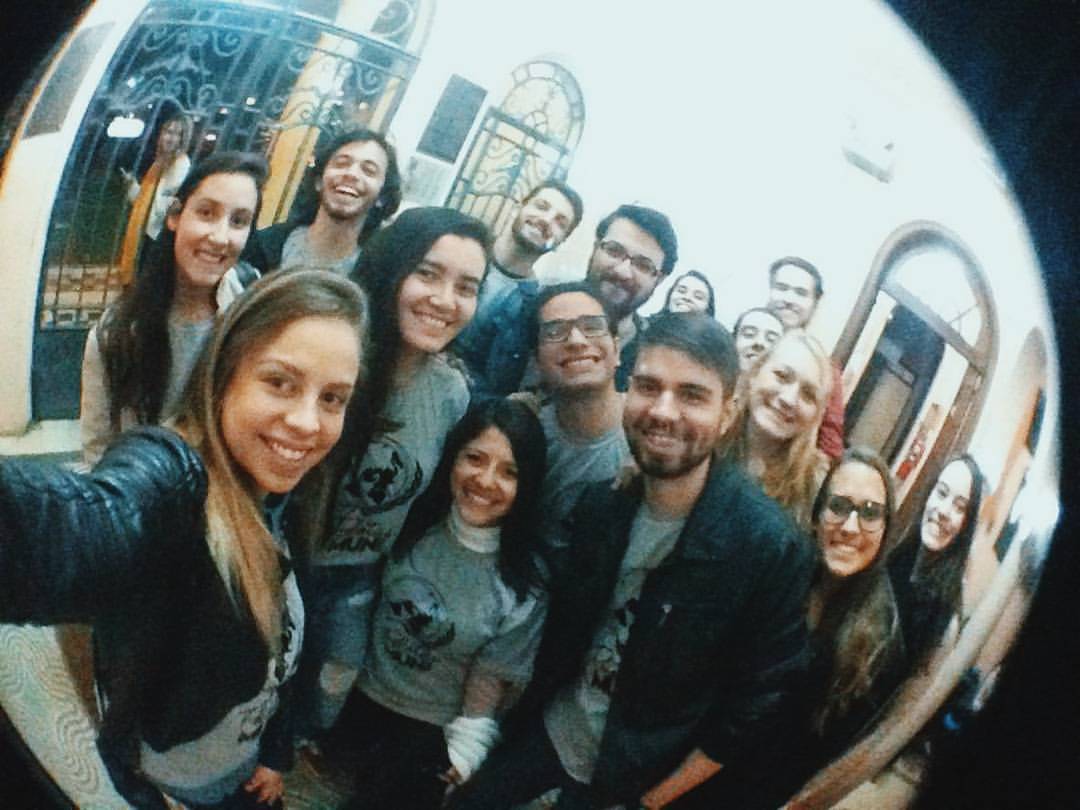