In the third edition of PelotasMUN, the event showed even more grow and a community eager for more. This time around, the event took place from October the 1st to the 4th, in 2015.

Now, there were two  committees, the United Nations Security Counsel, the Atomic Energy Agency and with the addition of a Press Committee one to publish the news and inform everyone about everything that was happening during the simulation days.

The organizer commission was composed by the following students then (in alphabetical order): 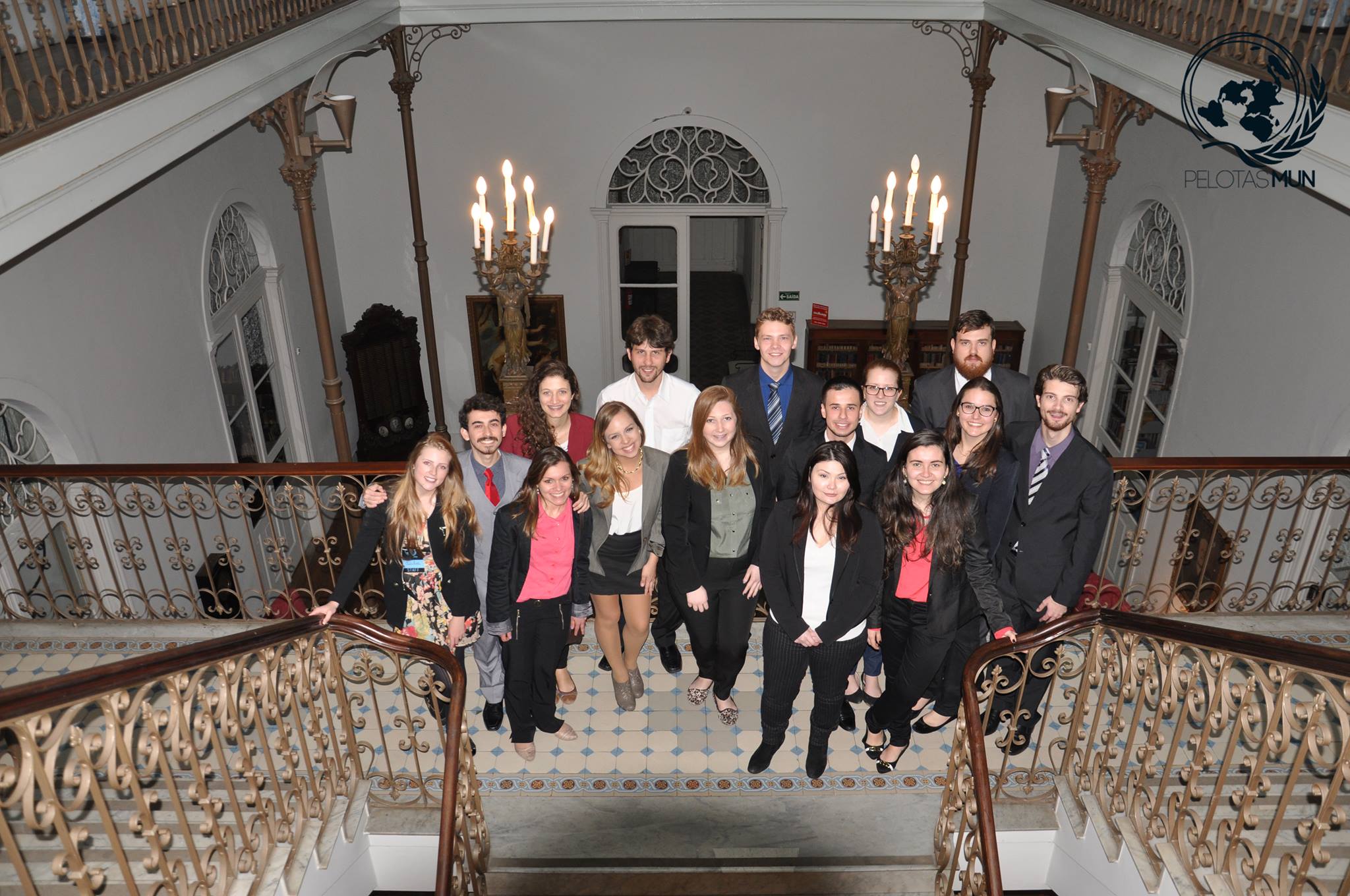